Anniversaries are a special tradition that celebrate the passing of a whole year together.

It’s customary to mark the occasion with a sentimental date like a picnic or a nice dinner, and by exchanging gifts ranging from flowers to heartfelt cards to jewelry.

Because this is such a special occasion, it can also be an especially heartbreaking one if it passes with no mention from your boyfriend.

Unfortunately, a member of the male species forgetting an important date isn’t unheard of. It seems to happen all the time!

So to help guide you through it, here’s what you need to know about what might happen if your boyfriend slips up and doesn’t do anything for your anniversary.

Should I be upset that my boyfriend didn’t do anything for our anniversary?

Of course it’s okay to be mad and/or upset! Your anniversary is important, whether it’s your first one as a couple or you’re several years into the relationship.

It’s not like it’s an insignificant, made-up holiday: people from different countries and cultures across the world have celebrated romantic anniversaries for centuries.

Thinking about it ahead of time and organizing an event or a gift shows concern for your feelings and the relationship. When he doesn’t do anything, it seems like he doesn’t care, at least not as much as you do.

Your feelings are hurt and you’ve been let down. It’s only natural to feel upset and mad! But before you decide to do something you might regret later, sit with those feelings for a bit until you can think a little more clearly, and then consider the following.

Why your boyfriend didn’t do anything for your anniversary

There are a ton of reasons but the biggest ones are:

1. He forgot your anniversary

We all forget sometimes. It happens to the best of us! We get busy or distracted and things that are important to us pass by without realizing it.

If this is the case and he’s realized that he didn’t initiate a proper celebration of your time together, he likely already feels bad or a little guilty.

2. He didn’t realize you expected him to do anything

Boys are kind of oblivious sometimes. Part of that is just because of the way their brain works, and part of it is because they are raised and socialized differently than girls are. Women tend to be more sentimental than men and sometimes place importance on things that men don’t even think about.

Also consider his environment: if his parents are together, how do they celebrate anniversaries? It’s possible that they aren’t very big on observing it and he doesn’t have an example of the kind of anniversary you were expecting.

3. There’s something else going on

If you’re sure he knew the date and knew that you had expectations of him but he still didn’t put forth any effort into organizing something for the two of you, there may be other forces at work.

Is he especially stressed out? Has he mentioned problems with work, school, family, friends, or finances lately? Issues with any one of these things (or a combination of them) could make a person not feel like their usual self, and could be the reason why he didn’t feel like celebrating or wasn’t able to give you his time and attention.

There are a few steps to healing your hurt feelings, understanding what happened, and how to move forward.

1. Take time to think about why you are angry or sad

Start with a few deep breaths. If you’ve shed tears (it’s okay to cry!) wipe them away, and if you’ve gotten angry enough to toss your phone across the room (we all do it sometimes), go and fetch it. There’s no need to reach out to him quite yet.

First, you’ve got to get to the bottom of your feelings.

Are you hurt and upset because you were surprised? Is it unlike him to forget or neglect your relationship, and you’re reacting so poorly because you were genuinely surprised? This scenario is favorable, because it usually means that there’s a good reason for his lack of participation.

If, on the other hand, you were hurt and upset because you were expecting him to let you down, think about why. Does this happen often? Does he usually disregard things that mean a lot to you? Do you believe you care about your relationship significantly more than he does?

It may be time to focus your attention elsewhere. There are tons of fish in the sea, and many of them are capable of remembering anniversaries and important dates.

2. Have an open conversation with him

Next, just talk to him! Make sure your feelings are in check and you’re completely level-headed before starting the conversation.

Start by letting him know that your anniversary passed, and tell him in a very honest and gentle way that your feelings were hurt when the day passed by with no special attention from him like a date, flowers, or a card. You can easily begin the conversation by saying something like:

“Hey, can I check in with you about something? Our anniversary passed and I felt kind of bummed, because we didn’t do anything and it seemed like you didn’t care. I just wanted to talk to you about it and get your side of the story.”

Listen to him and don’t interrupt (though it may be tempting) when he’s telling his side of the story. If you need to take a few days to process the information and come to an agreement on where you stand, that’s okay! Everything doesn’t need to be resolved immediately.

3. Set him up for success on your next anniversary

If you continue the relationship and want to avoid a repeat of the anniversary debacle, try to set him up for success before the next big event by doing the following:

And there you have it! Now you’re prepared for relationship mishaps like when your boyfriend forgets your anniversary. Good luck! 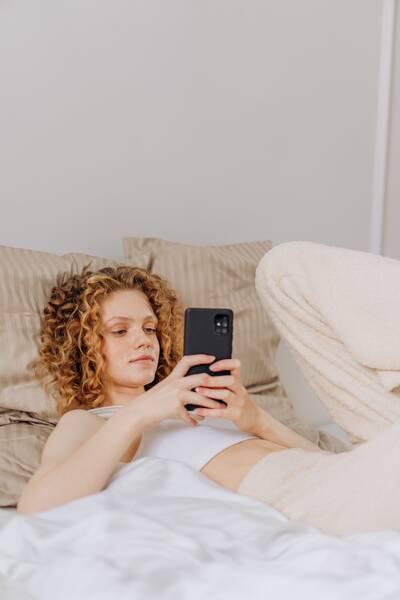 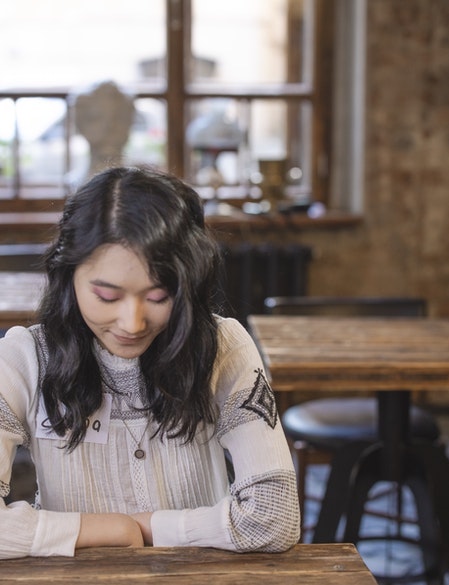 How To Stop Being Shy & Awkward Around Your Boyfriend’s Family 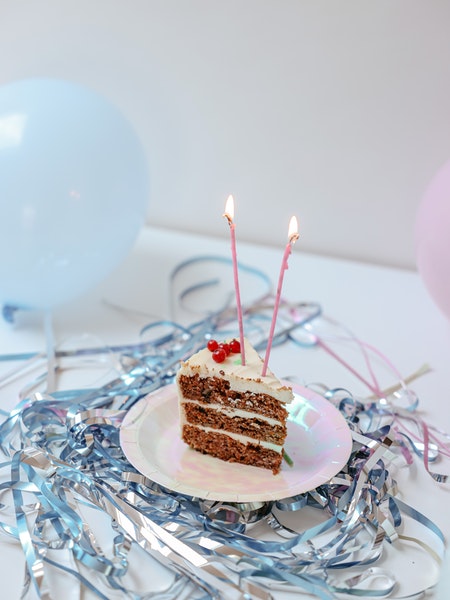 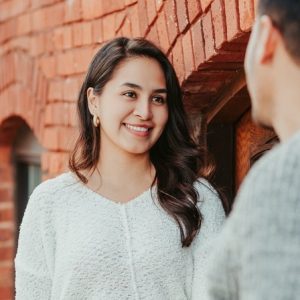