Trust is crucial in any relationship.

You and your boyfriend need to trust each other before you can have other key components of a healthy relationship, like emotional intimacy.

Essentially, trust serves as a psychological security blanket to help you feel safe and supported in your relationship. Without it, it’s extremely hard to create a deep, meaningful connection.

When your boyfriend doesn’t trust you, it can be hurtful and confusing for both of you.

However, that hurt and confusion doesn’t have to last forever, and it doesn’t mean that your relationship is doomed.

If you’re willing to put in the work, there are several ways that you can gain your boyfriend’s trust and build a healthier relationship.

But before you can go about fixing the trust in your relationship, you have to figure out what the underlying issue is.

This is important not only for your own understanding, but also for how you go about working with your boyfriend to mend your relationship.

Identify Why Your Boyfriend Doesn’t Trust You

To find out why your boyfriend doesn’t trust you, ask yourself these questions:

If your boyfriend used to trusted you:

1. Was there an event (or series of events) you can identify that caused him to stop trusting you?

2. Who was at fault for what happened?

3. If his lack of trust came seemingly out of nowehere, was there another big change and/or issue going on in his life at that time?

If your boyfriend has always had a hard time trusting you:

1. Did you do anything at the start of your relationship to cause this lack of trust?

2. Did something happen in his past that makes it hard for him to trust people?

3. Has this lack of trust been a pattern throughout his previous relationships?

How To Gain Your Boyfriend’s Trust

Based on the questions above, you should have a pretty good idea of what’s causing the problems in your relationship.

Depending on your situation, there are several actions you can take to earn his trust.

1. Your Boyfriend doesn’t trust you but you haven’t done anything wrong

If you haven’t done anything wrong, it’s likely that something from your boyfriend’s past is making him not trust you.

To tackle this issue, you should start with an open, honest, and respectful conversation.

It’s important that you effectively communicate your worries to him, but make sure to do this gently – he probably has a lot of pain that’s preventing him from trusting you.

A great way to foster communication without pushing him too far is to practice reflective listening.

Ask your boyfriend to talk to you about whatever it is that’s causing his lack of trust in you, and listen carefully when he does. Make sure he knows that you believe him, and that you sympathize with his struggles.

However, if he isn’t ready to talk about it yet, don’t push him too much. You can still let him know that his actions are affecting your relationship, and that it’s something you need to work on together ASAP.

While it’s important for you to respect his boundaries, it’s also okay for you to have your own.

If you’re uncomfortable with the way his past is interfering with your current relationship, let him know that. Just make sure you tell him calmly and deliberately- don’t let it slip out in the middle of an argument.

It’s also okay to let him know that his lack of trust is unfair on you because you haven’t done anything wrong.

To move forward, maintain open communication about the issues you’ve identified, and actively work towards resolving the challenges as a couple.

A great way to do this is to purposefully do things together that help your boyfriend work on his trust issues. Check out these trust exercises for inspiration.

Together you can overcome his challenges and build a strong, supportive relationship.

2. Your boyfriend doesn’t trust you because you lied or hurt him

If you’ve hurt your boyfriend, the first step towards regaining his trust is to offer a sincere, meaningful apology.

You need to take accountability for your actions, and recognize the harm you’ve caused.

This can be hard to do, especially if you already feel super guilty, but it’s necessary. Without a proper apology, it will be extremely difficult (if not impossible) for you and your boyfriend to move forward.

Once you’ve apologized for lying or hurting him (and meant it), it’s time to follow through with clear actions that showcase your growth, and prove to him that you won’t make the same mistakes again.

Openly communicate with him about the steps you’re taking to make up for your previous behaviour, but don’t expect an immediate shift.

Breaking trust is much easier than building it. Be patient, it will take time for him to realize that you’ve changed and to believe that you won’t lie or hurt him again.

However, try not to beat yourself up too much. We are all human, and we all make mistakes. What’s important is that you recognize your mistakes and change for the better.

If you do this, your hard work will pay off in the long run, and your relationship will become much stronger.

If You Can’t Gain Your Boyfriend’s Trust

Although the strategies in this article are here to help you build trust with your boyfriend, there comes a point when it’s okay to let go of a relationship that has run its course.

If your boyfriend is unable to see past your mistakes, even when you’ve actively changed, or vice versa, it can be difficult to carry on a healthy relationship.

Deciding when to end things is always tricky.

Trust is the foundation of all strong relationships.

When your boyfriend doesn’t trust you, it can be hurtful and confusing for both of you.

But that hurt and confusion doesn’t have to last forever.

If you’re willing to put in the work and can earn your boyfriend’s trust, you will undoubtedly form a healthier and more meaningful relationship.

By continuing to communicate effectively with one another, you and your boyfriend will be able to work together to resolve any future challenges that come your way. 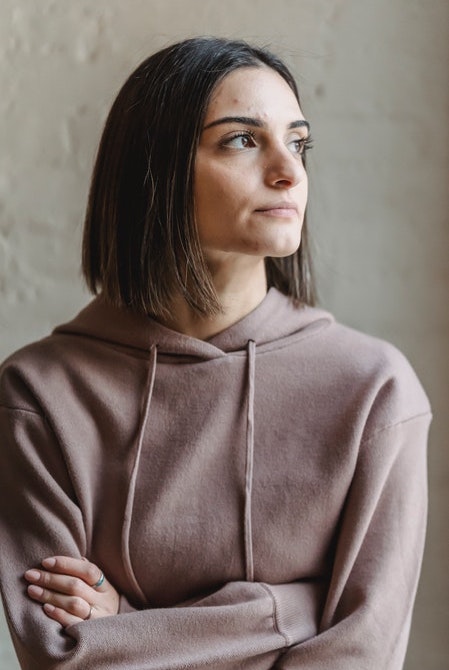 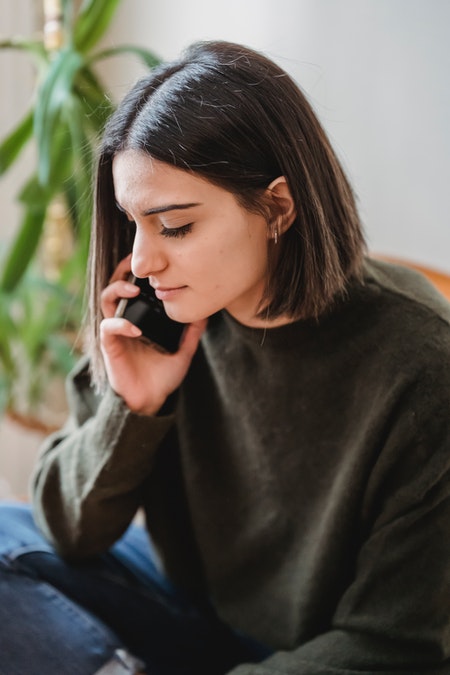 What To Do When Your Ex-Boyfriend Calls You Crying 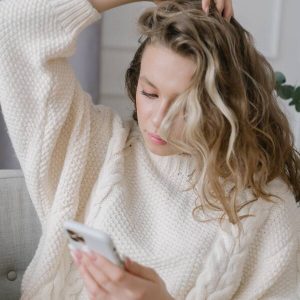