Anniversaries are a great excuse to celebrate and do something special with your boyfriend-but only if they actually remember it’s your anniversary.

There are always exceptions, of course, but you won’t know if this applies to your beau until it’s too late: he’s forgotten your anniversary and you’re left disappointed. Unfortunately, this is a common occurrence, but it’s also an avoidable one!

Read on to find out how to remind your boyfriend about your anniversary and what to do if he forgets.

Should I remind my boyfriend about our anniversary?

If you are questioning whether or not you should remind your boyfriend about your anniversary, consider this: it can’t hurt!

Best case scenario, he was already aware and your reminder simply reiterated that it’s important to you to celebrate together.

Worst case scenario, he had forgotten for one reason or another, but now he can plan to acknowledge the day and avoid letting you down. It’s a win-win.

As for when to remind him, the sooner the better!

Let him know as early as possible to let the date soak into his brain. This will also help avoid scheduling conflicts that may pop up as the date draws nearer.

No time is too soon (even if your anniversary is months away, the best time is the present) but one time may not be enough. Jog his memory every once in a while between the first reminder and your anniversary to lessen the chance it’ll be forgotten.

Need some direction to decide how to remind him? Check out the following tried-and-true methods to remind your boyfriend about your anniversary:

If you’re not a confrontational person, dropping hints can be a great way to remind him!

One drawback of this method is that you may not get confirmation that it worked until the day arrives–or you may find that the hints were too subtle and he didn’t understand.

This method is great to use in combination with any of the following suggestions on this list to increase the chances that he will get the message. Try one (or all!) of these subtle hints to refresh his memory:

This method will take a bit of cooperation. Recruit someone you both know (like a mutual friend or a family member of his that you’re particularly close to) to help you remind him. This works best if it’s someone he already has plans to see or someone he spends time with regularly. It should be easy for them to work the hint into a typical conversation.

“How’s your girlfriend? Your anniversary is coming up soon, right? What are you planning for her?”

Alternatively, you can have them send a text straight to your boyfriend telling him not to forget that your anniversary is on X date. Whether you go with a direct or indirect message style, enlisting another person to do the reminding takes the pressure off of you.

Not quite brave enough to be direct, but worried the more passive methods won’t get the point across? This method is your go-to!

Make the reminder in a very nonchalant and laid-back way. This will keep both of you comfortable while ensuring you’re able to bring up the details of your anniversary plans.

Keep the vibe light-hearted and laid-back by making a joke of it or mentioning it in passing. Say something like “I can’t believe we’ll have been together X months/years, the time is flying by!” and let the conversation naturally unfold from there.

It’s not always necessary to beat around the bush. One way to ensure he’s getting the message? Just tell him!

Make sure you’re spending time with him a few weeks in advance and start a conversation about your anniversary plans. It might go something like this:

“Hey, I wanted to see if you had plans on (date)? It’s our anniversary and I’d really love to spend time with you.”

From there, you can discuss where, when, and what to do!

What if he forgets?

First, don’t panic. If he forgets, it’s not the end of the world! We’re all human and have a million things (anniversaries included) to remember at any given time and some things are bound to slip through the cracks every once in a while.

Not to mention, some people are just naturally better than others at remembering dates. Keeping this in mind will help ease your anxiety.

Try to assess if there are other factors at play. Is he juggling a lot of things right now? Maybe school, sports, work, family, or financial problems? They could be taking up a lot of bandwidth in his brain and he was so focused on his issues that it completely slipped his mind.

Have an open and honest conversation with him. Let him know you were disappointed and that your feelings were hurt when he didn’t acknowledge your anniversary, but try not to shame him or lay on the guilt too thick. Then allow him to explain his side of the story.

It’s likely that he does care for you and didn’t mean to make you feel bad. If he truly didn’t realize he was causing you anguish, he will be very apologetic and work hard to make it up to you.

If however, you followed all the tips listed above and he still didn’t remember, (or worse he doesn’t take responsibility or show concern for your feelings in the follow-up conversation), it may be time to reassess the relationship.

When you’ve done all you can do to remind him and he doesn’t make it a priority to show you he cares about you on your anniversary, it’s probably best to let him go.

You shouldn’t have to beg someone for affection and validation! For every boyfriend that forgets or doesn’t care, there are a hundred men out there that would delight in making sure you feel loved on your anniversary. 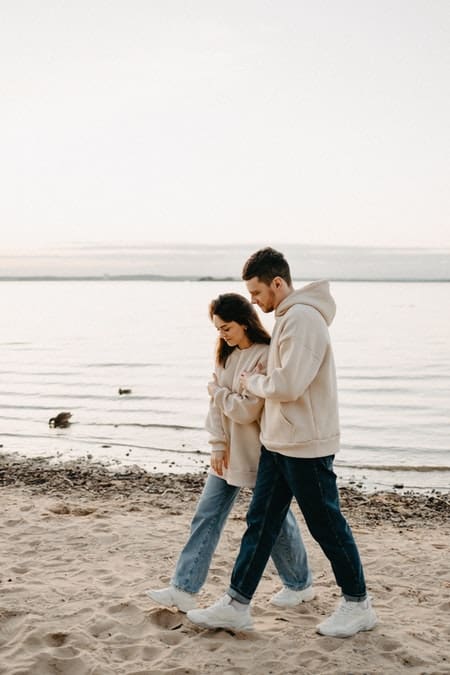 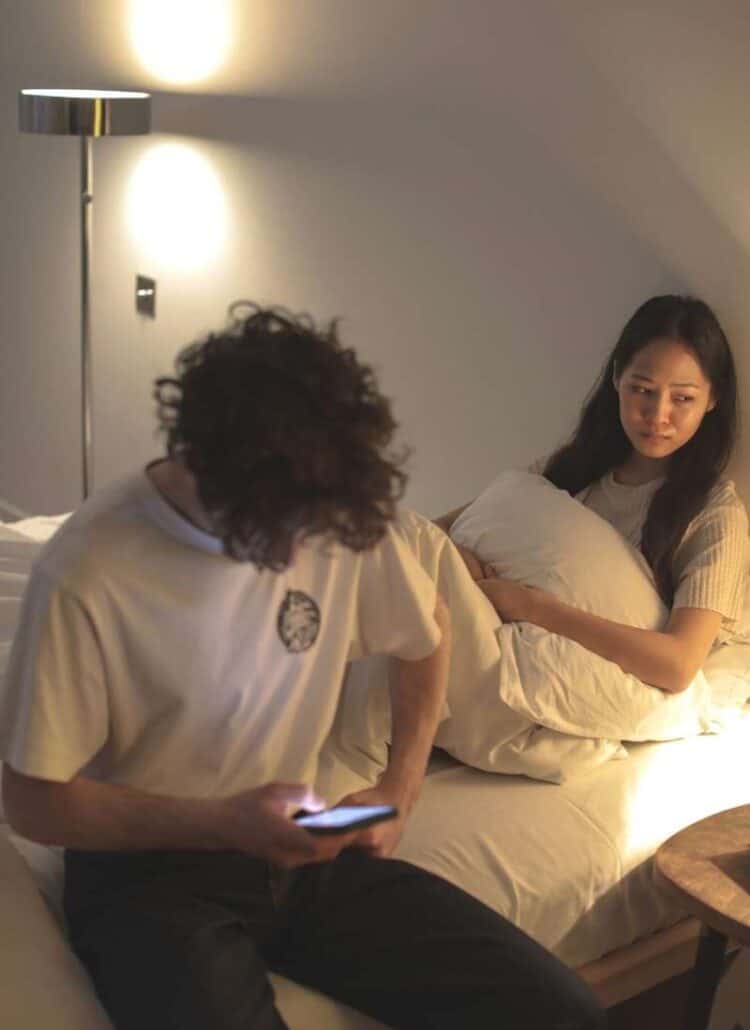 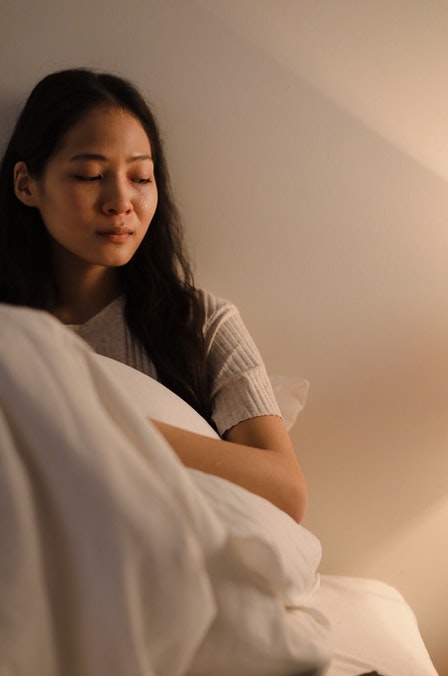 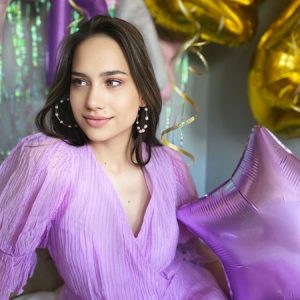