If you’ve been talking to a guy and things are going well, there may come a time when he tells you he cares about you.

Depending on how you feel about him, this confession can create different emotions and knowing what to say next can be confusing.

What does it mean when a guy says he cares about you, and how do you respond?

You want to make sure your reply matches your feelings and makes it clear what direction you want your relationship to go in.

Whether you really like him, aren’t interested in dating, or only see him as a friend, this article will help you say the right thing, even if his statement comes as a surprise.

If you want to know how to respond when a guy says he cares about you, just keep reading.

What Does It mean When A Guy Says He Cares About You?

Guys are notoriously bad at communicating their emotions, so when they say they care about you, chances are they’re trying to tell you how much you mean to them.

Knowing he’s putting himself out there and being vulnerable is heart-warming, and you should take it as a huge compliment.

Guys aren’t going to open up if they don’t think the risk is worth the reward.

That being said, if you’re not interested in him or only see him as a friend, it can create an uncomfortable situation where you have to turn down his advances.

However, if you like him too, it’s an amazing feeling knowing you’re both on the same page and can continue to develop the relationship.

We’ll address the above situations and give you responses to use for each of them, so you are prepared when a guy tells you he cares about you.

When a guy you like tells you he cares about you, there’s no better feeling in the entire world.

Knowing that he cares about you will validate your feelings for him and open up a fun world of possibilities.

Here are a few great ways to respond when a guy you like tells you he cares about you.

“I care about you too”

This response may seem simple, but it is a great way to let him know you are both on the same page.

Guys like it when you are straightforward with them and don’t make things overly complicated.

By telling him you care about him too, you’re letting him know that he matters to you and you want to keep developing the relationship.

“I sure hope so, or this was gonna get awkward”

Depending on the type of relationship the two of you have, answering with humor is a great way to keep the conversation light and help him feel relaxed.

It takes a lot of courage for a guy to open up and tell you his feelings, so letting him know that he’s safe to do so, is vital.

This response conveys to him that you feel the same way and want to continue to talk to him and keep the relationship going.

Only use this response if you have established a joking, fun relationship. If it’s been more serious now isn’t the time to respond with a joke.

Again this response validates his feelings and let him know he’s just as important to you as you are to him. You’re letting him know how happy you are that he cares and that his feelings matter.

When a guy you’re not interested in tells you he cares about you, it’s important to let him know right away that you don’t feel the same way.

You don’t have to be rude but you don’t want to lead him on any further.

Here are some examples of ways to reply.

This response takes some courage because it’s straightforward and involves turning him down on the spot.

Letting him know there’s no future in the relationship may hurt his feelings but in the long run he’ll be happy you were upfront with him and he could move on to someone else.

“I’m not interested in getting into a relationship with you”

Saying this is a great way to let him know you would rather not continue speaking to each other, even as friends, and he needs to find someone else to talk to.

If you have only been talking for a short time and he tells you he cares about you, it’s ok to tell him he doesn’t know you.

Establishing a boundary and having him realize he is more invested than you, will show him you haven’t allowed him to see a deeper glimpse into who you are and that you aren’t interested in showing that to him.

This situation can be the most difficult to deal with.

If you want to remain friends, it’s important not to hurt his feelings or make him feel embarrassed.

However, you still need to let him know that you don’t see him in a romantic way and only care for him as a friend.

Here are some replies you can use to lessen the blow.

“I care about you as a friend too”

Telling a guy specifically that you care about him as a friend is a great way to avoid any awkwardness.

By using this reply you’re being forthcoming and telling him you only want friendship, without focusing on the fact that he may have confessed to liking you as more than a friend.

This way you can both ignore, or quickly move past, what he may or may not have meant and continue just being friends.

“You’re my friend and I care about you too, but I don’t want to risk our friendship”

This response to a guy telling you he cares about you is stereotypical for a reason, it turns him down without hurting his feelings too much.

It shows him that you care about him as a friend and that you don’t want to ruin your friendship or hurt him.

You have to be careful using this reply though because it doesn’t completely shut down the idea of becoming more than friends in the future.

Knowing how to respond when a guy tells you he cares about you doesn’t have to be difficult.

Whether you like him back, aren’t interested, or only see him as a friend, there are many different things you can say to make your feelings known.

I hope this article has given you some ideas of how to reply when a guy says he cares about you.

How To Plan & Throw The Best Surprise Party For Your Boyfriend 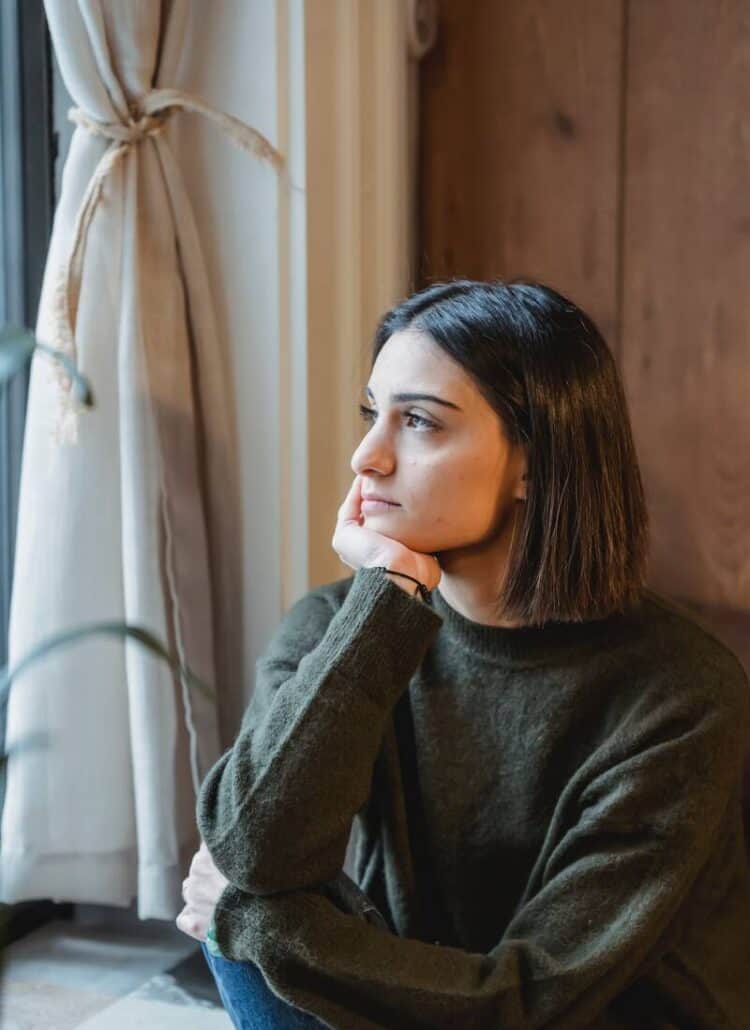 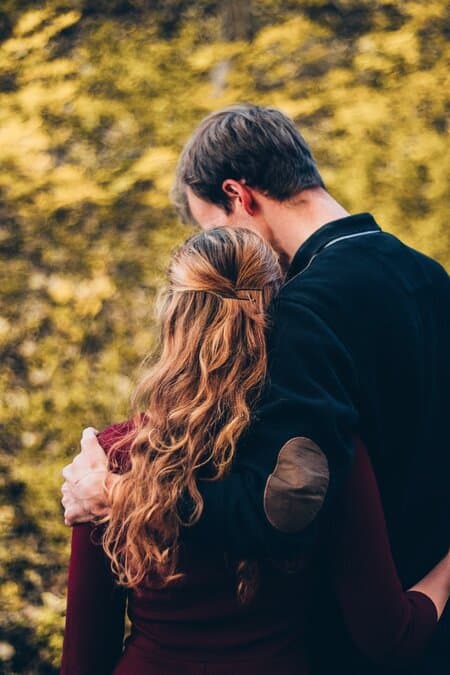 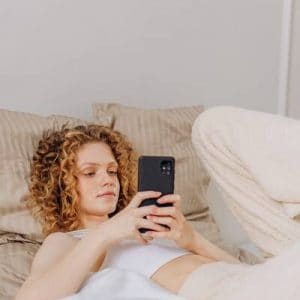