Getting a flirty text message from a guy can be exciting, fun and maybe sometimes a bit terrifying 🙈.

Flirting over text is completely different to flirting in person.

Without being able to use touch, tone of voice or body language you are relying on only the words you type to show him that you’re sassy, funny, smart and totally into him!

It can be really difficult to know how to reply to a flirty text message from a guy.

If you way over think it and spend too long coming up with something to say he might think you’re not interested.

So to help you out I’ve come up with loads of examples of different ways to reply to every kind of flirty text message from a guy.

How into him are you?

Okay so first things first, how you should reply to a flirty text from a guy completely depends on how much you like him.

If you’re really not into him its unfair to lead him on in any way. A few texts can turn into weeks of messaging and it becomes more and more difficult to let him down without hurting his feelings.

You need to be nice but direct and make him aware that its not going to go anywhere.

However, if he’s being inappropriate or making you feel uncomfortable in any way its completely okay to ignore the text and block his number.

How to respond to unwanted flirty texts

– “Thanks but I’m sorry I don’t feel that way about you.”

– “Haha thanks but my boyfriend isn’t going to like you saying that.”

– “Not much, I’m going to my boyfriend’s place for dinner later.”

– “Thanks but I’m seeing someone at the moment.”

How to respond to flirty texts from a guy you like

Its really exciting when a guy you’re into starts sending you flirty text messages, it means he’s into you too!

You might be nervous that you won’t say the right thing but don’t worry, the best thing you can do is to be yourself.

That way you’ll be able to see if you’re compatible and actually like each other’s personalities and not just each other’s looks.

But if you need a little help or inspiration here are loads of examples of ways to reply to a flirty text message from a guy you like.

“Can you please stop distracting me!”

“Okaaaay if you say so.”

“You always say the right things don’t you 😜”

“Well I was actually thinking about becoming a nun.”

“Where are you getting these lines from? By the way, they’re working.”

Give him a compliment

“You’re not so bad yourself.”

“I guess you are pretty funny/smart/nice.”

“I was hoping I’d have a text from you.”

“I’m smiling so much at my phone people are going to think I’m weird.”

Turn him on just a little

“I just got out of the shower.”

“What I’m not even dressed yet!”

“I was going to wear this (send him a photo), what do you think?”

How to know if a guy is flirting with you over text?

It’s usually not difficult to tell when a guy a flirting with you over text.

But sometimes you get that little voice in your head that says “does he really like me?”.

5 definite signs that a guy is flirting with you over text.

He asks you questions: Obviously asking questions isn’t a guarantee that a guy is flirting with you but it does show that he’s interested in you and that he doesn’t want the conversation to end.

He carries the conversation: If a guy is having a continuous conversation with you over a number of days it’s a pretty clear sign that he wants to be more than just friends.

He sends long responses: Long responses mean that he’s putting thought and effort into texting you and that he enjoys talking to you.

He compliments you: This is pretty obvious but just in case you need reassuring… If a guy is complimenting you he’s definitely into you!

He sends you flirty texts: If a guy is sending you texts like any of the examples above in this article then you can be 1000% sure he likes you and is flirting with you! 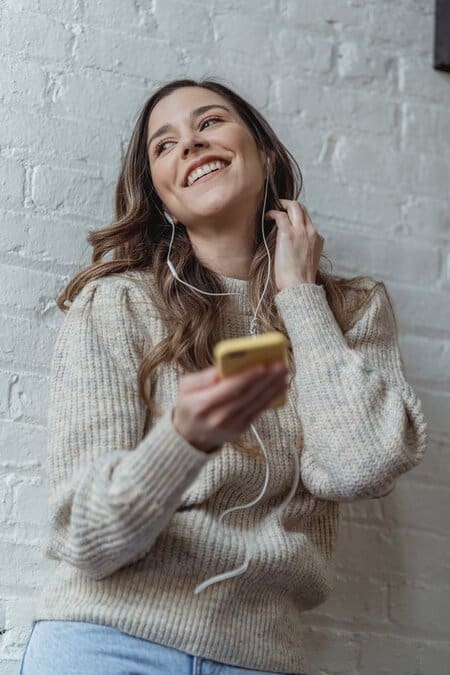 How To Respond To A “Hi Beautiful” Text From A Guy 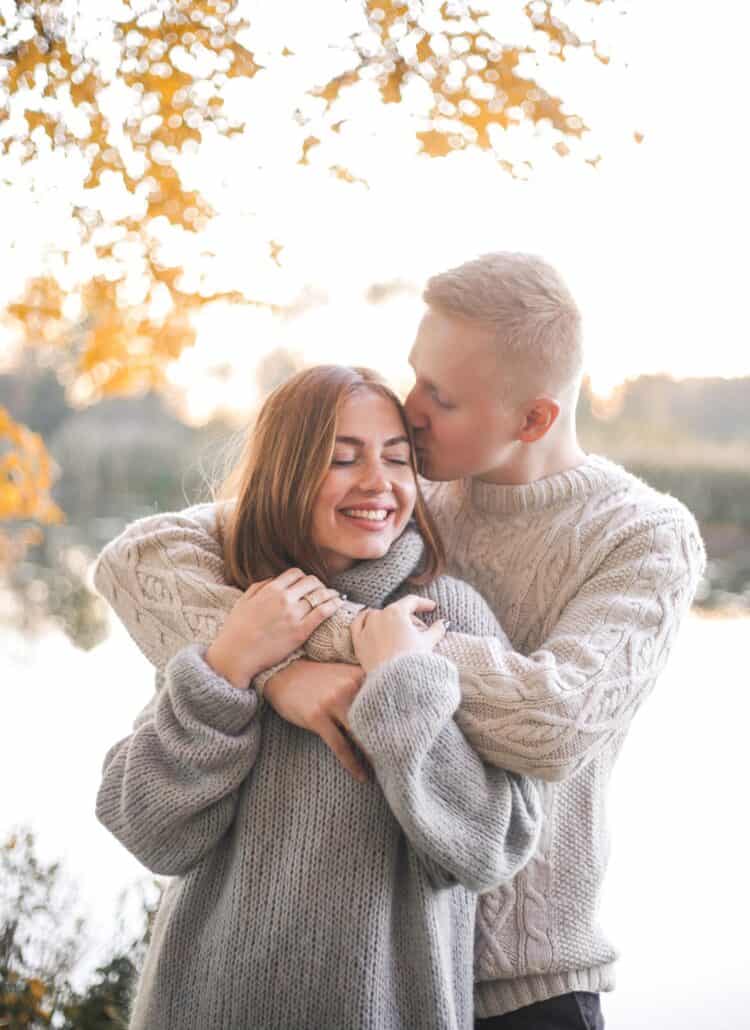 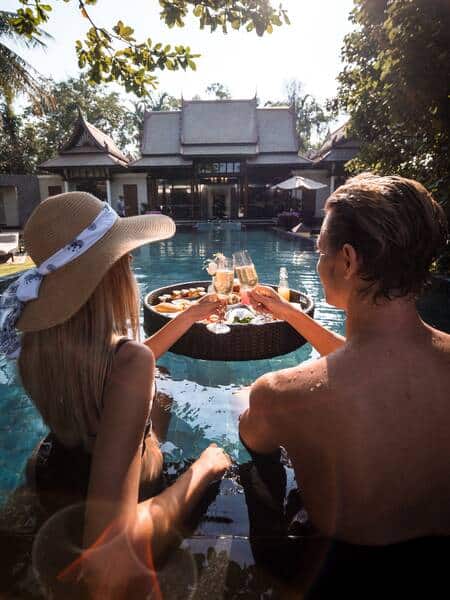 How To Plan A Surprise Trip For Your Boyfriend