So you’ve been talking to this guy, but you’re not really sure if you’re just friends or if he’s interested in you.

The next time he texts you, he starts the conversation off by saying, “Hey you”.

Is he flirting with you?

It can be super hard to know what a guy is thinking at the best of times, let alone over text!

If you want to find out if “hey you” is flirty, you’re in the right place. Let’s get into it!

Is “Hey You” Flirty Over Text?

There’s definitely something different about saying “hey you” over text, rather than just saying “hey” or “hi”. It adds a little something to the atmosphere of the conversation.

“Hey you” is a much more playful way of addressing someone. It also creates a sense of intimacy, and implies that you share a bond.

But is it flirty?

When someone says “hey you” in a text message, in most cases they are flirting with you. However, you do have to take the context into account.

If you’ve been texting a guy for a little while and he starts saying “hey you”, he’s 100% flirting.

Think about it, why wouldn’t he just have said “hey” instead?

On the other hand, if your guy best friend who you’ve known for ever says it, he could just be saying it in a brotherly way and might not be trying to flirt.

Why Is It So Hard To Tell If “Hey You” Is Flirty?

Saying “hey you” is a very subtle way of flirting.

That’s why it’s so hard to tell if someone is actually trying to flirt.

At the same time, this is why people like saying it to someone they have a crush on but aren’t officially dating. It’s so subtle, there’s no fear of rejection!

You can say “hey you” to test the waters and see if the person you’re texting starts sending playful and flirty text messages too.

Why Do Girls Like It When A Guy Says “Hey You”?

Most women love when a guy they like starts a conversation over text by saying “hey you”.

It feels so much more personal than just saying “hi” because it emphasizes that the guy is talking specifically to them.

It’s a warm and charming way to greet someone, that immediately makes the other person feel special.

That’s why it’s such a great subtle way of flirting. Don’t underestimate how powerful those two little words can be!

If a guy sends you a “hey you” text message, you might be wondering how you should reply.

As we talked about above, saying “hey you” is a playful and subtle way of flirting.

This actually makes replying pretty easy, but how you respond depends on if you like the guy or not.

You can just play it casual and pretend you’re not getting the hint, or you can respond with something equally as playful.

What are you trying to get out of the relationship?

The first thing you need to decide is what you’re trying to get out of texting this guy.

If you’re just looking for a casual fling you should dive straight into sending flirty sexy texts to let him know you’re interested, and find out if he’s into you too.

However, if you want a serious relationship you might take a more cautious approach.

Reply with something cute and playful to test the waters and get to know him better.

If you don’t like the guy at all you are better off sending simple replies, and if he keeps flirting, the best thing to do is to just be honest with him.

Here are five great ways to reply to a “hey you” text.

Replying with something cute is perfect because you could be flirting or you could just be really really friendly. Here are some examples.

“I was just thinking about you!”

“I was hoping I’d have a message from you 😊”

“I was just about to text you!”

If you know the guy can take a joke, respond with something funny to get the conversation going!

“Have you forgotten my name or are you just being cute? 😜”

Saying something flirty back is perfect when you’re sure he’s flirting and you want to let him know you’re interested too!

“I hope you don’t say that to everyone”

“You’ve made my day already”

Sometimes the best thing to do is just to keep it simple. Here are some simple ways to reply to a “hey you” text message. 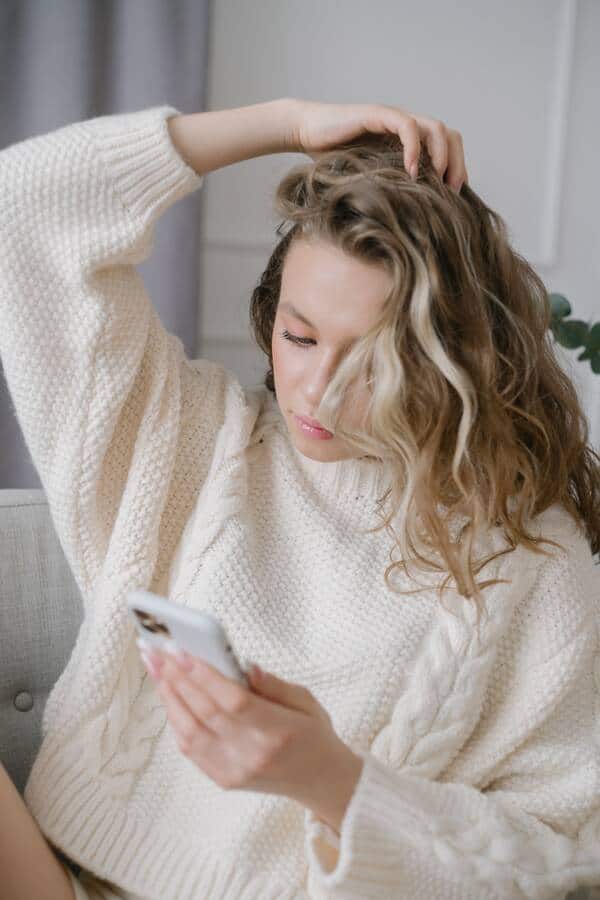 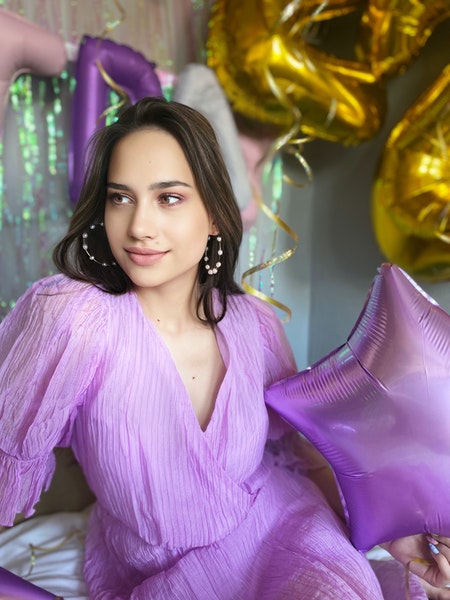 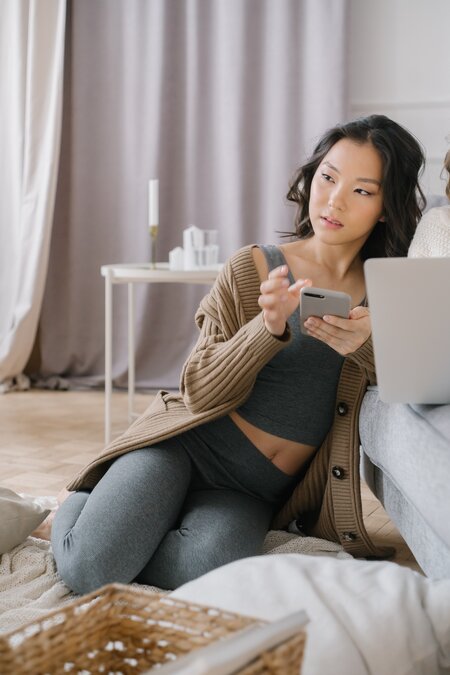 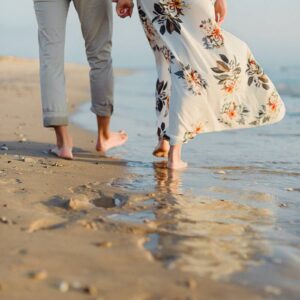